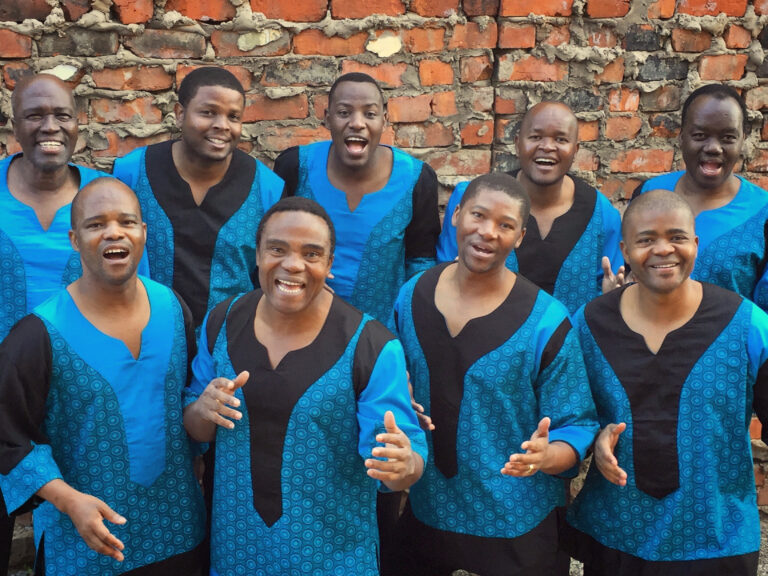 dj.henri from radioafricaonline.com will spin South African sounds before the show. More information on dj.henri

For over a half century, South Africa’s Ladysmith Black Mambazo has been delighting audiences all over the world with their uplifting vocal harmonies, signature dance moves, and charming onstage banter.  The four-time Grammy Award-winning ensemble came to global fame when they collaborated with Paul Simon on his 1986 album Graceland, and went on to perform with other artists including Dolly Parton, Josh Groban, Emmylou Harris, and more.

The MASTERS OF AFRICAN MUSIC series highlights some of the continent’s most acclaimed musicians.