We welcome applications from interested professionals for both our Board of Directors and the Advisory Board as we continue our efforts to expand our network of resources and support. Please contact Gaby Sappington, Executive Director, at gaby@worldmusicinstitute.org to learn more about how to join either one of these two important volunteer leadership groups. We look forward to hearing from you! 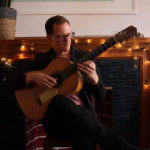 Being a guitarist I’ve been able to experience, learn, and share a wide spectrum of music from all over the world. The most rewarding parts of my career have been when I’ve had the opportunity to share new genres with audiences, from performing Peruvian Chicha in an East Village cafe, to improvising a Taqsim from the Middle East at an orchestral concert. I’m thrilled to be able to help WMI continue its work in expanding and enhancing New York City’s musical landscape. 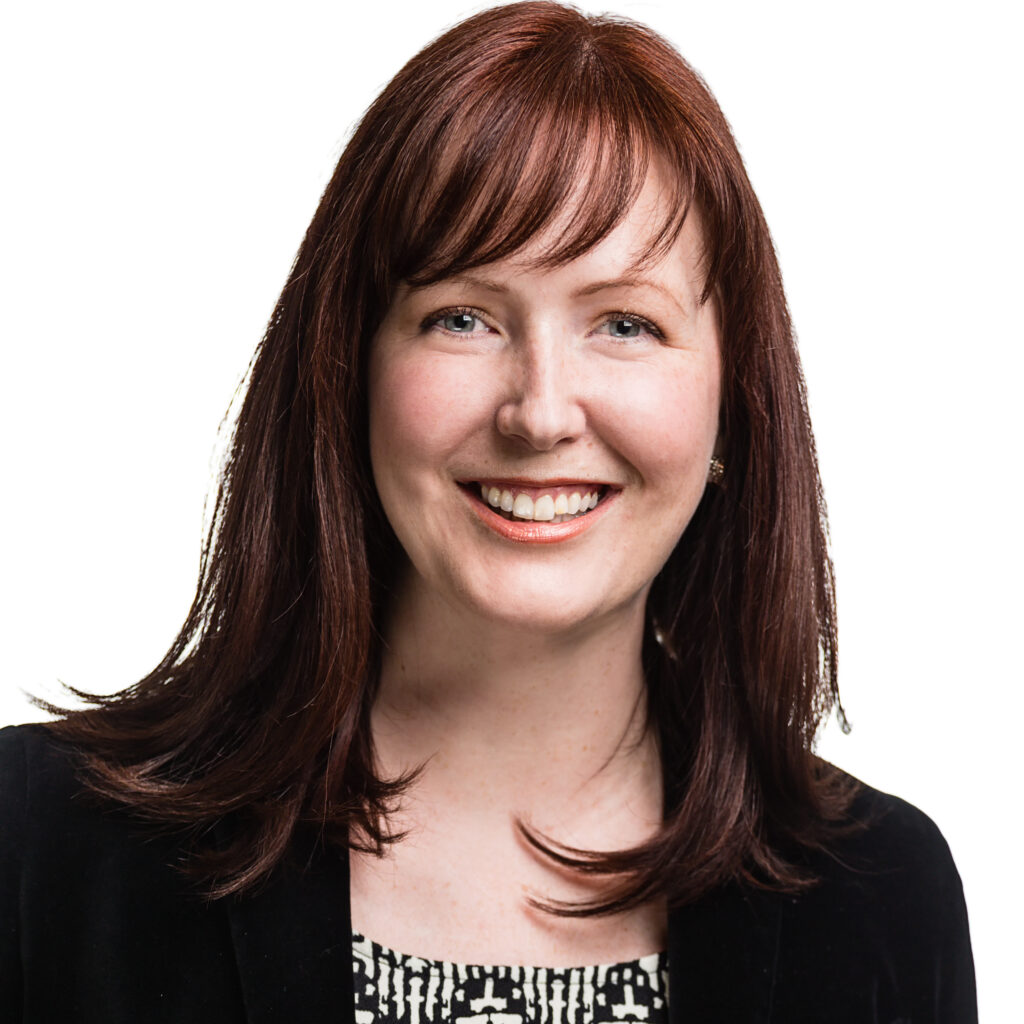 Growing up in New Orleans, I was surrounded by music, especially jazz. After 20 years of listening to the concerts and cab drivers in New York, I’ve been exposed to music from all over the world and have developed a passion for African music. When I travel, I love to ask the locals what they’re listening to. Music is an opportunity to connect people across countries and cultures – a much needed common ground. I’m excited to support a cultural treasure like the World Music Institute. 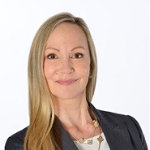 My love of world music began early. My grandmother would listen to Mexican Ranchera and Bolero music, and through it, I learned the joys and sorrows of my family’s culture. I also learned that music has no barriers or borders. I have been attending concerts presented by the World Music Institute for over 15 years, and those musical experiences have enriched my life in New York City. I am deeply honored to serve on the Advisory Board of this important organization. 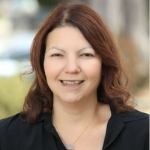 I have long connected my love of travel with music – and seeking out music as my introduction to new places and cultures has become my priority when exploring different regions of the world.  Living in New York City for most of my life, I’m fortunate to have experienced a wide range of live music and performing arts at well-established venues, as well as neighborhood cafes. Now I am excited for  the opportunity to support World Music Institute to continue bringing music from around the world and making it accessible to a growing audience. 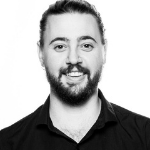 I was born on Alabama’s Gulf Coast and grew up on Florida’s Gulf Coast, so there was always music around. As I got older and started traveling, I learned music has so much variety around the world that I started to seek it out when traveling — all the way from Colombia to India. Music can speak without words, and it can connect us in a way that few other things can — it’s a language all of its own. World Music Institute makes music more accessible right here at home in New York City, and I’m excited to support this mission. 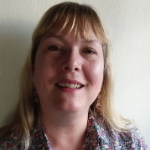 I am a native New Yorker who remembers going to see Flamenco performances at the Joyce Theater as a child. Having a life-long passion for the performing arts in such a culturally rich city has been deeply satisfying. The addition of World Music Institute to the cultural landscape of New York has broadened the type of experience available to all of us. It is a pleasure to join the Advisory Board. 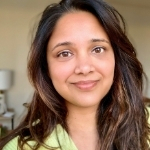 As a member of the performing arts community in New York City, I have long admired the work done by the World Music Institute. Joining the advisory board, I feel excited to get the opportunity to collaborate with a room full of people passionate about music and the arts!  I am looking forward to listening and sharing music that strongly resonates with me. And I hope to create and contribute to opportunities to represent our communities, to bring diverse voices to the forefront. 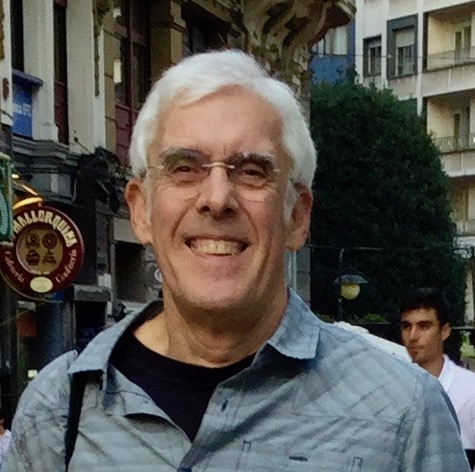 My love of music is both nurtured by, and reflected in, my 30 years as the former host of a weekly jazz show and my current role as the co-host of a weekly world music show on the public radio affiliate in Knoxville, TN. In addition, my travels as well as my position as co-founder and co-director of an academy of music in Kingston, Jamaica enrich my knowledge and appreciation of the music of the World. The opportunity to support the work of the World Music Institute is an honor and a pleasure. 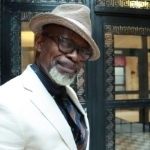 “La Bamba” first did it for me, frantic dancing to a song sung in a language I did not then understand. All that followed, playing music, writing reviews, teaching dance classes and being a Dj is aiming to reclaim that sweet spot when language barriers and (imaginary) borders collapse and we’re “one nation under a groove” in communal ecstasy. I am honored and excited to have the opportunity to serve on the Advisory Board. 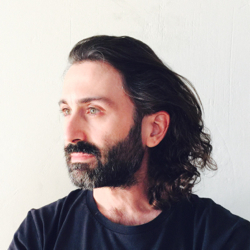 Javier Limón’s career as a musician and producer has developed in many genres and styles from different cultures including Flamenco, Fado, Latin American Music, Mediterranean, Jazz, the Middle East, Africa, and India among others. In WMI, Javier finds the perfect laboratory to share the knowledge learned during these years. 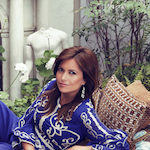 Named Jordan’s Musical Ambassadress, Farah Siraj balances a career that spans the United States, Europe, and the Middle East. She has performed at some of the world’s most prestigious platforms, including the United Nations, the World Economic Forum, the Metropolitan Museum of Art, and Lincoln Center in New York, just to name a few. Farah represents Jordan annually on United Nations World Peace Day and has been named the “Norah Jones of the Middle East” by New York Time Out. We are pleased that this acclaimed musical talent and humanitarian has joined WMI’s Honorary Board of artists who support world music and dance as well as our efforts to raise awareness and appreciation of the world’s rich cultural traditions.