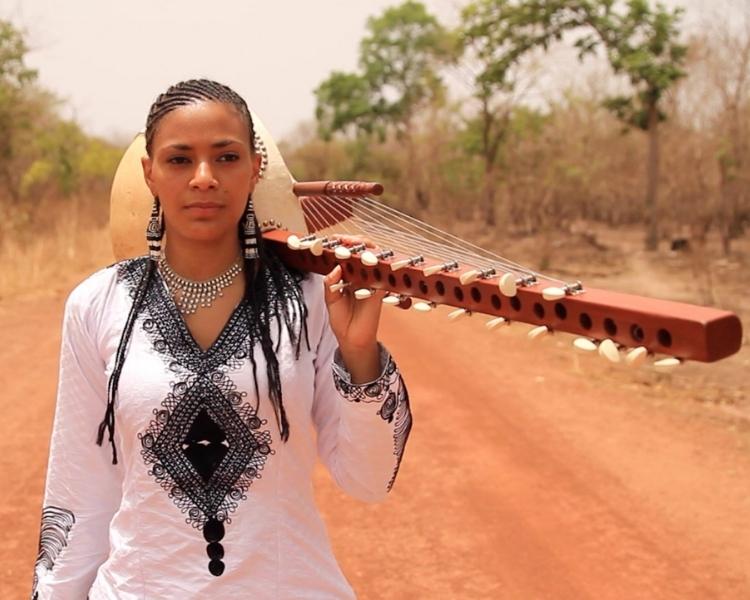 There will be a pre-show Q&A session moderated by Todd Hoffman, Senior Advisor to the Gambia Academy.

Gambian vocalist, kora master, and multi-instrumentalist Sona Jobarteh is a pioneering musical icon whose artistry is poised between the preservation of her rich cultural heritage and an accessible modern style that appeals to audiences all over the world. Born into a griot family, she is the first female artist within the more than 700-year old tradition to become a professional virtuoso on the kora. She is equally known and admired for her dedication to educational reform as the Founding Director of The Gambia Academy. The BBC World Service hails her “a griot for a new generation of West Africans”.

The WOMEN’S VOICES series celebrates the role that female artists play in the preservation and promotion of their respective cultures and traditions.